Today, we were scheduled to depart to attend the NATO Parade of Nations and International Tattoo in Norfolk, VA. This tour has become a favorite, with it's patriotic display of music and might. Tonight, you can see the Tattoo in a rare broadcast streaming on PBS.org tonight at 9:00pm! 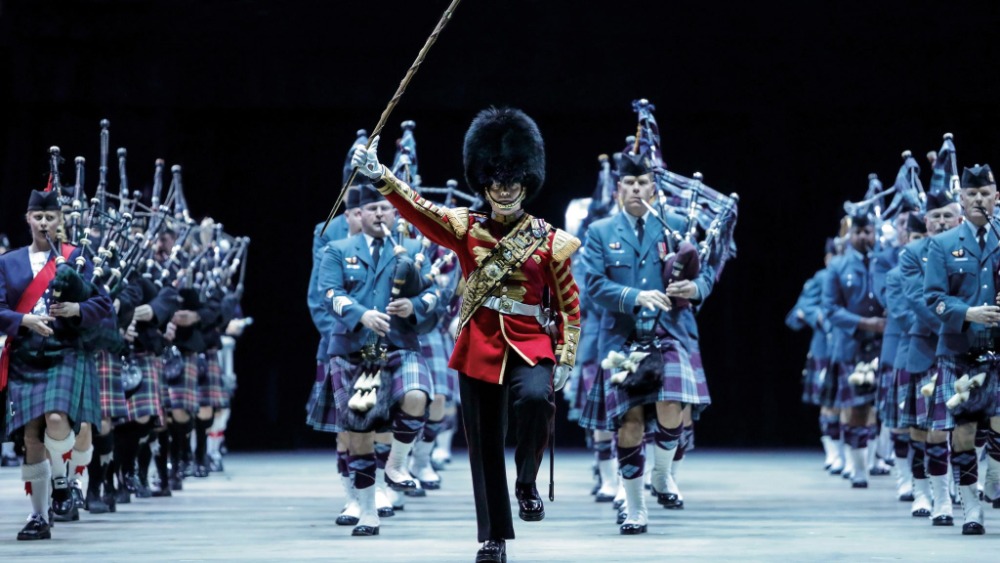 Today, many of you were scheduled to depart on our multi-day trip to attend the NATO Parade of Nations and International Tattoo in Norfolk, Virginia. We were looking forward to a few days in what Travel & Leisure Magazine calls America's Favorite City as we marked the 75th Anniversary of the End of World War II.

While we can't be together on the road, we can be together at home. Even though this year's event has been cancelled, you can watch a patriotic broadcast of the International Tattoo tonight! 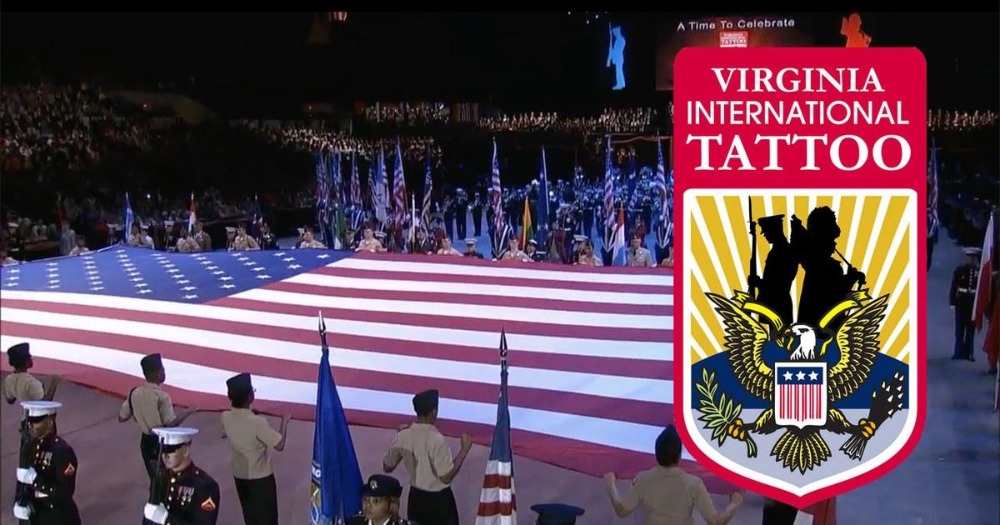 Tonight at 9:00pm, click here to watch a broadcast of the 2016 Tattoo. Long regarded as the most patriotic of the world's great tattoos, the Virginia International Tattoo thrills audiences with its spectacle of music and might. 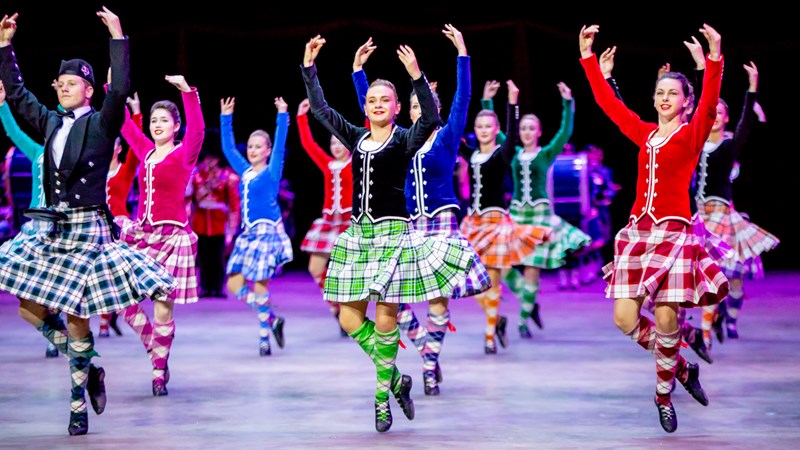 The Tattoo brings together 1000 performers from several countries and proud soldiers from every branch of the US Armed Forces. Be inspired by rousing marching bands, stirring bagpipes, show stopping drill team maneuvers and the Grand March featuring all of the bands in formation together. 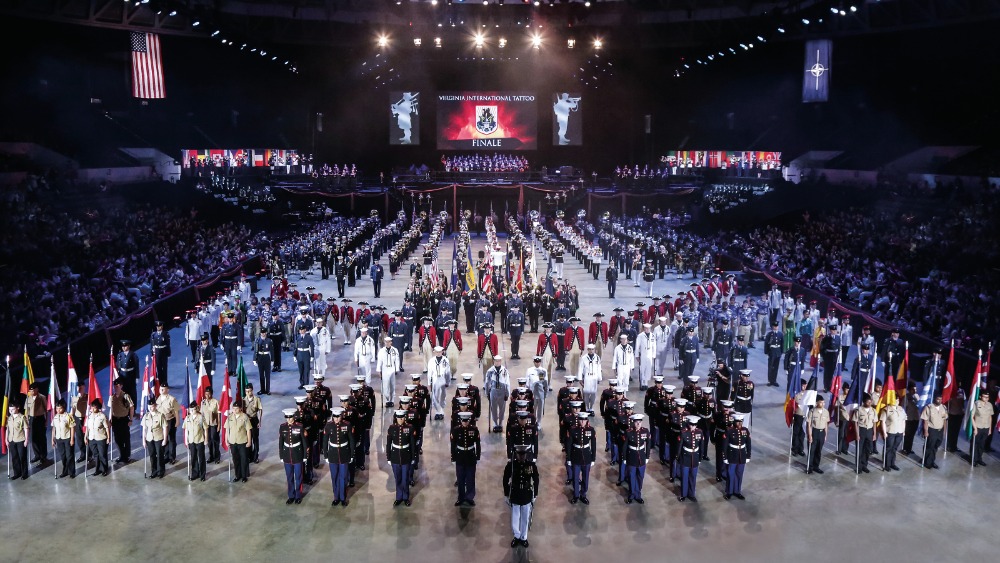 We would much rather be together with you in person, but are so happy to share this virtual event. Let's keep connecting Beyond The Bus! 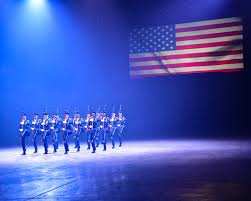 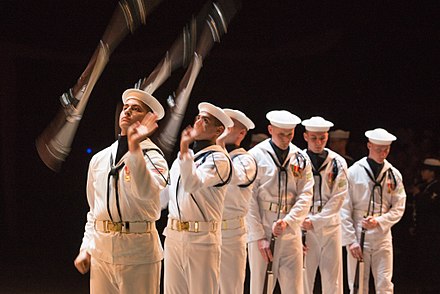 Back to Beyond the Bus

To be fair to all guests, motorcoach seating locations are assigned in order of payment received.